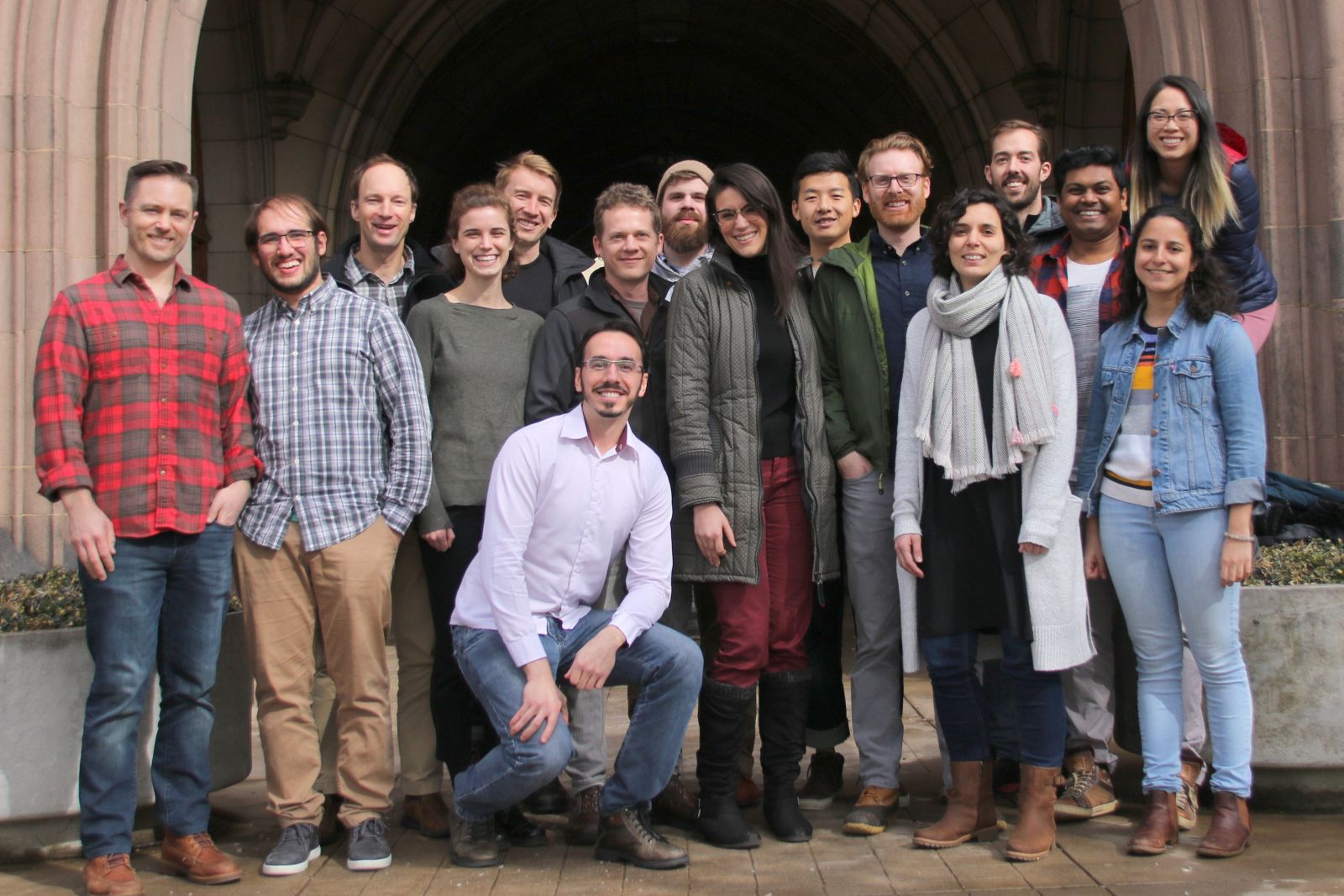 Work in our group addresses the patterns and processes behind the distribution of species and their traits in space and time. We are particularly interested in the scale-dependence of both evidence and mechanism in biodiversity science and how environment, ecological, and macroevolutionary mechanisms combine to determine the co-occurrence of species and the structure of assemblages. We aim to use this as basis for assessing the the fate of biodiversity and its functions under global change. We work with a variety of systems, both animals and plants, but have to date been particularly active addressing birds and terrestrial vertebrates.

Adjunct Professor, School for Forestry and the Environment, Yale University